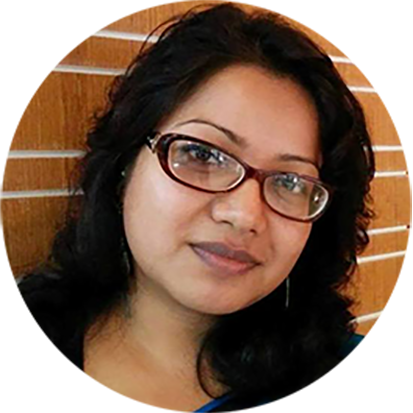 Tasmiah Afrin Mou is a young filmmaker from Bangladesh. Statement after My Poet Husband’s Death is her debut short film.

Before this, she made a handful of Documentary films.

One of her Documentary films Tokai-2012 received the Award for Best Short Documentary at Guangzhou International Documentary Film Festival, China in 2014. She was born 9th November 1983 in Dhaka, Bangladesh.

She completed her Honors and Masters’ degree majoring in Political Science from University of Dhaka. She is also known as a writer.

Her short story book Baksha Bondi was published in 2015.

Statement After My Poet Husband’s Death