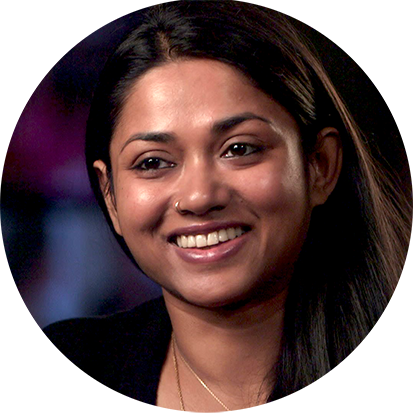 Made in Bangladesh
Under Construction
Meherjaan